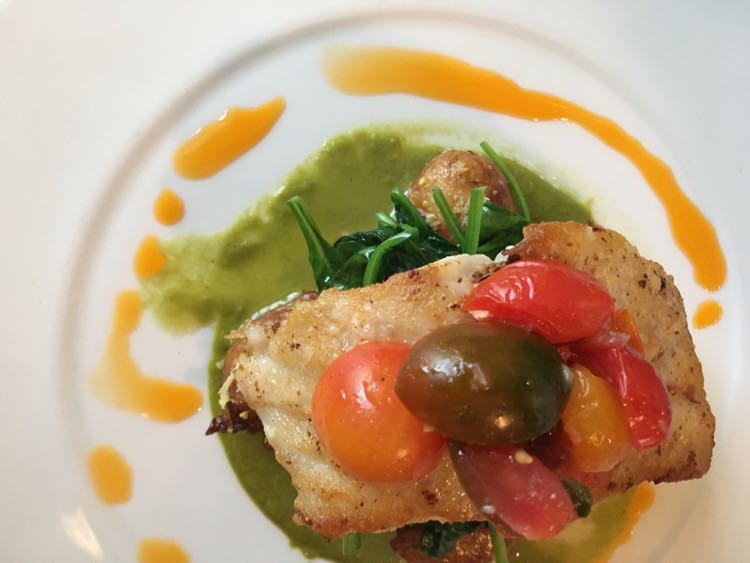 These best US Gulf Coast Restaurants and Chefs include the highest awarded and best places to eat along the Gulf of Mexico coastline in Florida, Alabama, Mississippi, Louisiana, and Texas.

This article objectively lists the truly BEST US Gulf Coast Restaurants and Chefs. Most, if not all, other “best” lists include subjective favorites—including my Cool, Happy, and Fun Gulf Coast Restaurants in the Southeast US. In this attempt at objectivity, I relied mostly on James Beard Foundation (JBF) lists. JBF is the official and preeminent recognized source of culinary excellence in USA. 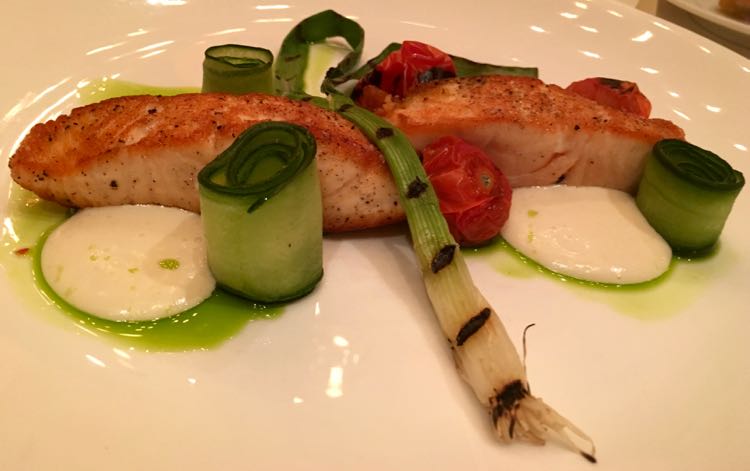 The following best restaurants along the Gulf Coast states are sorted by state and listed from east to west—from Key West around the Gulf of Mexico to Brownsville Texas. Please let us know your favorite Gulf Coast restaurants and we will try to visit them on future US Gulf Coast trips.

I intend to frequently update this list so please check back. Also, please let me know of Gulf Coast restaurants and chefs worthy of consideration for the title of BEST.

Any mention below of James Beard Foundation nominee or nomination is for the category of best chef: US south semi-finalist or (for Texas) best chef: US southwest. JBF lists evolve from semi-finalists, then Nominees (I will call them Finalists), then one ultimate winner in each category. I do not include JBF nominees in the hospitality, media, beverage, or service categories.

Chef Asif Syed was a featured James Beard chef for Innovative Indian cuisine, was victorious on Beat Bobby Flay (Food Network), and competed on Cutthroat Kitchen (Food Network). His restaurant 21 Spices in Naples Florida received the Golden Spoon award for best new restaurant in Florida and a DiRoNa award. I met Chef Asif the night before he beat Bobby Flay—see my suggestions at Cool, Happy, and Fun Gulf Coast Restaurants.

For suggestions of Naples FL restaurants: 8 Great Places to Eat in Naples Florida

Chef Peter Arpke received a James Beard Foundation nomination and has been with Beach Bistro for more than 25 years. Beach Bistro earned Golden Spoon awards including Hall of Fame status and was ranked by Zagat as one of USA’s top restaurants.

The following chefs have at least one James Beard Foundation semi-finalist nomination for best chef.

See also: 15 Fun Things to Do in Mobile Alabama

And suggestions about things to do on Mississippi Gulf Coast: 51+ Coastal Mississippi Hidden Gems on The Secret Coast

Chef Jeffrey Hansell has been selected as Louisiana Restaurateur of the Year (along with his wife Amy, co-owners of OXLOT 9), named one of Top 10 Chefs in Louisiana, nominated as best new chef by Food & Wine, and competed on Beat Bobby Flay.

The only James Beard Foundation 2019 winner along the US Gulf Coast was Kelly Fields of Willa Jean in New Orleans in the Best Pastry Chef category.

James Beard Foundation nominees for 2020 from New Orleans are:

All are semi-finalists in the Best Chef, South category unless otherwise listed.

James Beard Foundation nominees for 2020 from Houston are:

All are semi-finalist nomines in the Best Chef, South category unless otherwise listed.

Other sources for US Gulf Coast Restaurants and Chefs:

Note that Michelin stars are only awarded within US to chefs in DC, NYC, SF, LA, and Chicago (at this time) and that no US Gulf Coast restaurants have earned Gayot awards.

DiRoNa Hall of Fame includes these US Gulf Coast restaurants:

By no means is this a comprehensive list of the best US Gulf Coast Restaurants and Chefs and this #USGulfCoast article will be updated as needed.

4 thoughts on “34+ Best US Gulf Coast Restaurants and Chefs”