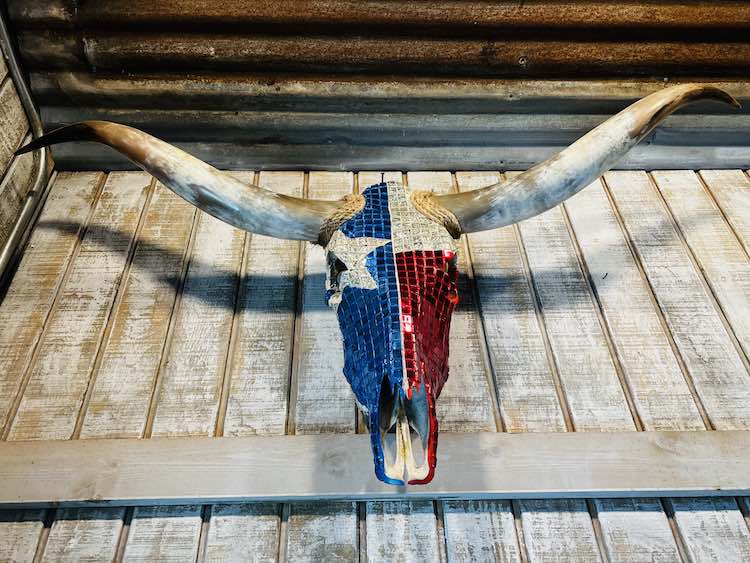 The most popular fun things to do in League City Texas revolve around fun water activities on and near Clear Lake and Galveston Bay, excellent restaurants, superb parks, honky tonk nightlife, historical interests, and much more.

While Houston and Galveston receive a lot of attention, the towns between them have their own merits and reasons to visit. When NASA opened the space center in the early 1960s, League City and other supporting communities became very important. These Bay Area Houston towns all celebrated their 60th anniversary in 2021 or 2022.

Where is League City Texas?

League City is the largest of the four cities in Bay Area Houston—their fun tagline is Baycations are Better. The other Bay Area Houston cities are Seabrook, Kemah, and Nassau Bay. League City and the Bay Area Houston area are located on Clear Lake and Galveston Bay and only 30 minutes from both the big city (Houston) and the Gulf Coast (Galveston).

We love the South Shore Resort executive level rooms (floor 8 and higher) with balconies, offering splendid views of sunset over the lake and sunrise in the other direction. Check here for South Shore Resort and Conference Center rates and to book rooms.

There are also some chain hotel properties in League City and in Bay Area Houston. Two we prefer are Hampton Inn and Fairfield Inn.

Baseline admission includes access to the displays and exhibits, a tram tour of the center, and scheduled or impromptu talks or meetings. Different tram options operate during peak periods like Easter and year-end holidays. During the popular Holiday Lights, the center is open for extended hours into the evening.

If you visit Johnson Space Center, next month, between June 9-12, 2022, enjoy the Moon to Mars Festival. It will celebrate space technology especially Project Artemis and the return to the moon, with the first female and person of color lunar astronauts. The festival will include indoor and outdoor programming, music, and food. Celebrating.

Check the Johnson Space Center website for prices and discount options. While it is technically in Houston, JSC is only four miles from downtown League City.

To better assist with planning, allow three hours to tour Johnson Space Center. Even better is to spend most of a day or several days—it is worth it.

Bay Area Houston has the third most personal anchorage in the United States. That means that people here love being on the water. If you do not have a friend or associate with a boat, you can easily rent one or hop on a tour.

Houston Pedal Barge offers super fun and lively night tours. It is BYOB only and participants can choose whether to pedal or not. Their excursions depart from Cabo Bar and Grill and head into Clear Lake, past Kemah Boardwalk, and turn back at the Galveston Bay entrance.

Within a few minutes of starting out, I saw a soaring bald eagle, who circled in the distance for several minutes. Flocks of swallows flying from and into the Highway 3 bridge are reminiscent of the Austin bat colony.

If you do not have your own kayak or SUP, rent or join a guided liquid road trip tour from Rich at Clear Creek Kayaks.

Fun Things to Do in League City: Restaurants

Our favorite League City restaurants and nearby places to eat in Bay Area Houston include:

Some other places we want to try or heard positive things about include:

Things to Do in League City at Night

Experiencing League City nightlife is one of the most fun things to do in League City Texas.

Jackie’s Brickhouse and Okie’s Yardhouse are two popular honky tonk places and both serve excellent food. But the live music and dancing are primary reasons to head to either on most nights.

Houston Pedal Barge covered above is an excellent way to be on the water at night. Their tours leave from Cabo Bar and Grill in Seabrook. Very near to Cabo is Barge 295, another popular place to be seen on most nights.

See the Kemah Boardwalk section below; it is one of the most popular nightspot locations in the area.

Four dozen places are covered on the historic guide to downtown League City Texas. You can grab a brochure from the League City Historical Society (in the children’s museum), the visitor center, in other spots, or online. Included on the tour are historic homes, buildings, parks, churches, and farms.

Most of the historic structures are located along and north of Main Street and east of the railroad tracks. Also covered are historic oak trees, which I really appreciate (as I love live oaks!). For a quick and enticing view of majestic oaks, stroll Main Street along Helen’s Garden.

One of the most fun things to do in League City Texas is to pop over to Kemah Boardwalk. Take time to visit Stingray Reef, where you can feed and touch dozens of rays.

Besides Stingray Reef, retro amusement rides and plenty of restaurants are the main draws. Boardwalk Bullet is an intense compact roller coaster that crosses over itself 42 times (a world record). It was designed for double the space but city approval did not happen so it was forced into a single lot. On the Boardwalk Beast, you WILL get wet. It is different than  jet boats but still so much fun. There are 13 total rides and the Iron Eagle zip line.

More Fun Things to Do in League City Texas

One of the most fun things to do in League City is to go to Buc-ee’s. If you have never been to a Buc-ee’s then visit the one in nearby Texas City first. It will overwhelm your senses!

Glass Mermaids is a kitschy, quirky, and super fun store for shopping or browsing.

What are your favorite things to do in League City Texas and Bay Area Houston?